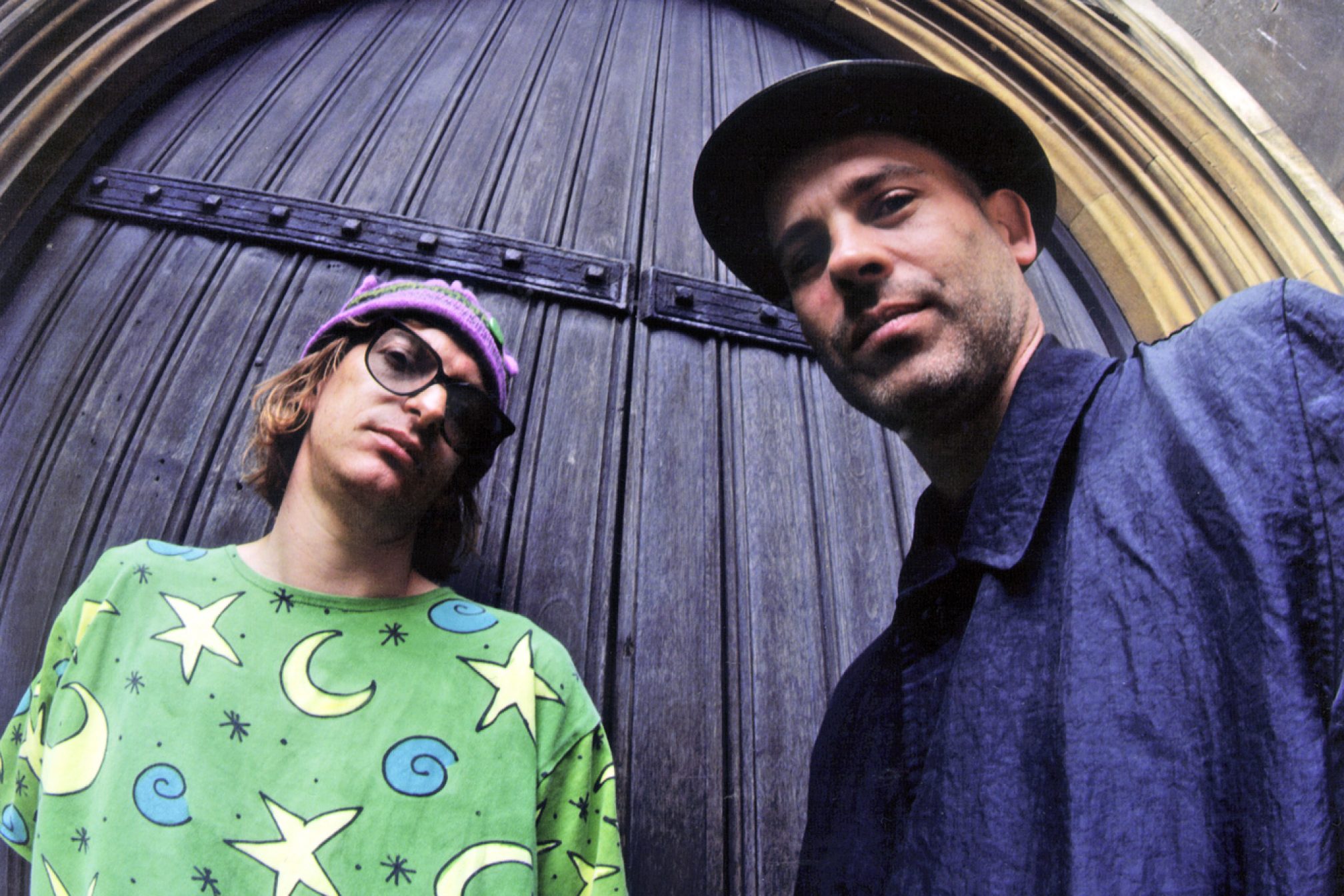 in solar tracks 01 21 December 2019 by SolarSoundSystem 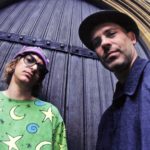 The legendary duo comprises DJs Matt Black & Jonathan More, formed in London, England around 1986. During their career they have encompassed a wide range of styles from hip hop and rap to electronica and jazz-inflected sounds. They released their first single, “Say Kids, What Time Is It?”, which marked the first stirrings of the UK’s dance/cutup scene.

Their first major hit as Coldcut was the house-inflected “People Hold On” featuring a then-unknown Lisa Stansfield. The single took the U.K. by a storm, and the subsequent album featured such luminaries as Junior Reid (on the single “Stop This Crazy Thing”) and Queen Latifah. In 1991 they started their own record label, Ninja Tune, which continues to release groundbreaking and extremely diverse music by a small army of like-minded artists.

Matt Black, does us the honor to offer us one of his flagship tracks: Timber, a track released in 1998, almost two decades ago, denouncing the deforestation in the Amazon Rainforest : Video Here

The pioneers of the Coldcut duo revolutionized the relationship of the image to the electronic music by synchronizing images and sounds of the videos, composing an impacting landscape of sounds and images. Particularly at a time when deforestation has never stopped and is even accelerating, this title is the cornerstone of “Solar Tracks #01”,  where each Euro per vinyl is going to OneTreePlanted active in Peru.

Coldcut is present on the Solar Tracks # 01 compilation

No products in the cart.